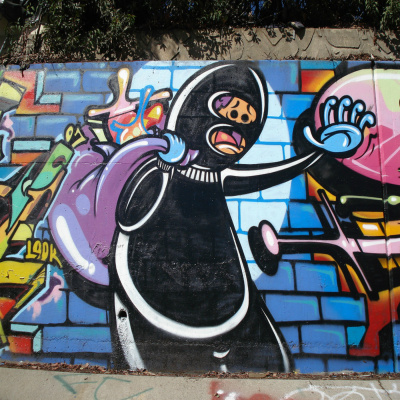 The Theft Forum is a comedy netcast featuring interviews and performances by the best entertainers in Austin, Texas. A new show drops once a month.